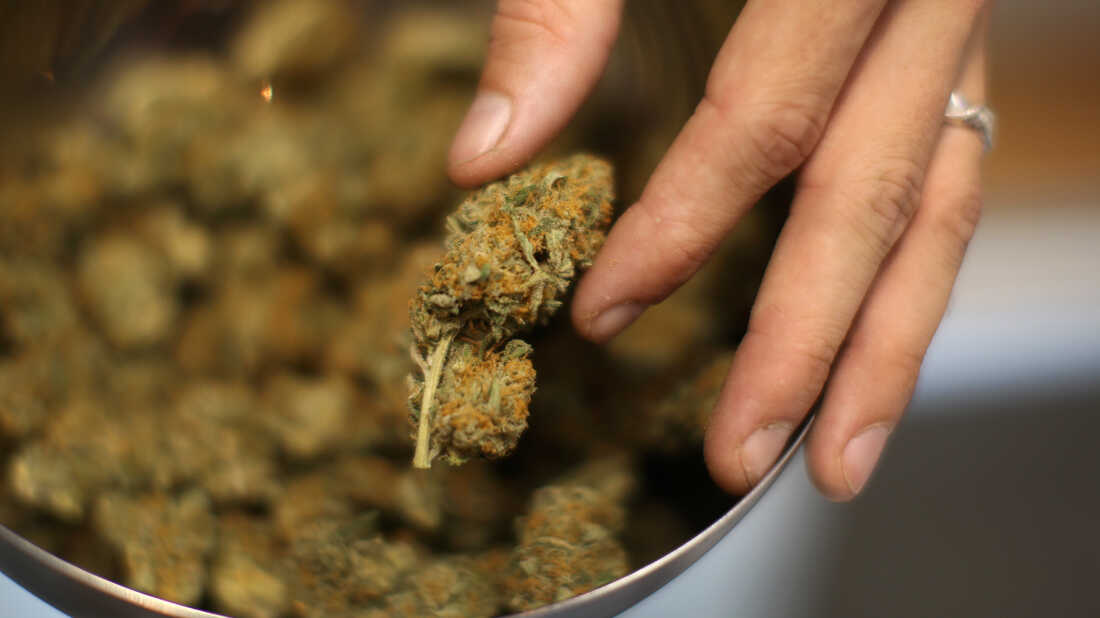 Typically, edibles are metabolized in the liver, which turns THC into a more potent compound called 11- hydroxy- THC. The process takes some time, so edibles are known to kick in 30 minutes to two hours after ingestion. Cannabis’ beverages on the other hand, start to kick in the moment they touch your tongue. Eating vs drinking THC has its advantages and disadvantages as discussed below;

Advantages of Eating THC in Contrast to Drinking

Although cannabis can be eaten, eating it has its benefits and shortcomings too. Some of the benefits of eating vs drinking THC are as follows; edible cannabis products are often used to treat conditions such as chronic pain, cancer related symptoms and anxiety. Medical cannabis products can legally be prescribed in countries around the world, THC is one of over 100 compounds known as Cannabinoids in cannabis.

THC is the compound responsible for indicating properties of cannabis polets, including edibles that may induce feelings of euphoria and relaxation, THC is also believed to be the primary compound responsible for the pain relieving effects of cannabis. Edible cannabis products, such as oils, pills and gummies are commonly used to treat poor appetite, pain and weight loss in people who have cancer

Additionally, those products may reduce pain and muscle spasms, relieve nausea and vomiting, and enhance sleep quality. On the other hand drinking cannabis also has some advantages such as; cannabis drinks work quicker, they taste good are a great alternative to alcohol and they have a psychoactive effect.

Disadvantages of Eating THC in Contrast to Drinking

Some of the disadvantages of eating vs drinking THC are as shown below;

It can be very difficult to determine an appropriate dosage. Concentrations of THC defer widely depending on different factors such as where the product is made and the quality of cannabis used.

Additionally unlike drinking cannabis, edible cannabis products have a long latency period, meaning it can take a while sometimes even hours for it to take effect. In contrast psychoactive effects of edibles usually take 30 minutes to kick in the effects last much longer and typically peak at about two to four hours after ingestion depending on how much was ingested, gender metabolism as well as body weight. The combination of high variable THC and the long latency period of edibles cannabis products make them very easy to unintentionally over consume, which can lead to symptoms such as paranoia and impaired motor ability.

Edible cannabis products may offer various benefits, including reducing symptoms to chronic illnesses and anxiety. Still these products may cause side effects, react with common medications and take long time to kick in.

Here you go for the WeedSmart online shop